3 Ways Link Building May Get Harder in the Future

What’s the best way to verify your site in Google Search Console?

Evolution of a Press Release Freak Out

DuckDuckGo: The Slow Waddle of Progress

The 10 Most Common SEO Mistakes

When SEO Takes the Blame

How to do outreach for international SEO

Why SEOs Should Get Sites Banned

Old SEO, meet new SEO: How to get buy-in for modern marketing

How to do an SEO site audit like a boss

On the ‘optimization’ part of SEO

How to measure and report social SEO metrics

Anatomy of a search-optimized photo gallery

Focus on the SEO metrics that matter 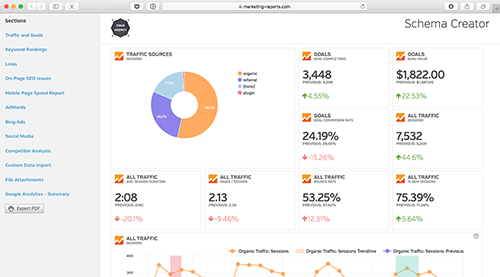