Did you know? While the SEO and PR people are frantically training their outreach muscle there are already agencies that do outreach full time without even calling it marketing, PR or SEO. What do they do differently?

Now don’t get me wrong. I have seen plenty of very promising and even quite advanced outreach methodology developed in the SEO industry.

I don’t follow Public Relations that closely but judging by the messages I get they improve their outreach techniques as well. Is there a difference at all when it comes to outreach? I mean do SEO people reach out differently than PR people? I would say yes, but for historical reasons – not because they have to. When it comes to outreach PR and SEO merge to a large extent.

What’s actually different is the goal of the outreach. PR people seek publicity in general while SEO people prefer the digital equivalent of an endorsement, a hyperlink. Also PR people will have usually a huge list of addresses of journalists and the likes and they will send press releases to them each week in the worst case (the GoDaddy PR department does that for example).

SEO people in contrast usually have no addresses at all and they scrape them using automated tools from the Web or even Google search. These are just stereotypes though. As mentioned above both disciplines are becoming more alike each day and they meet in real life in agency teams that are called marketing departments.

Why did I mention these clichés at all? Well, to some extent both the PR and SEO approaches are wrong. Even when you mix them and combine both you don’t automatically get the perfect outreach methodology. In the worst case you just merge the mistakes of both. Sending a message each week and asking for a link each time won’t help.

So let’s focus on the strengths of outreach, be it PR or SEO motivated one. It’s about

In case you get all these things above right, you will get avid supporters glad to spread your news. Otherwise, you most probably annoy people and ostracize influencers. Sadly most outreach already fails at contacting the right people. Barely relevant strangers get contacted out of the blue.

I get a lot of outreach from all kinds of people because of my cycling blogs o I know from first hand experience. 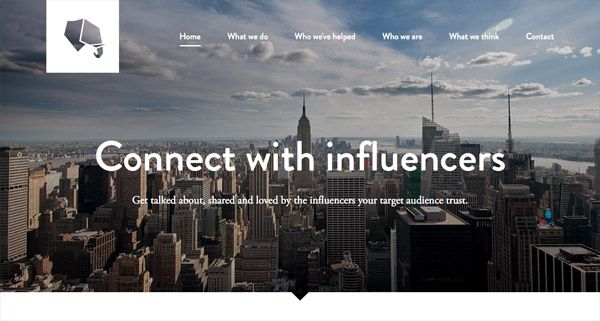 Here already comes the first major difference to outreach only agencies it seems. At least judging from the one I recently discovered: Tribal.

Until lately most SEO agencies used to have what they called a “network.”

In plain English they meant a link farm. They would plug in their new clients to the link farm and effortlessly “build links” from hundreds of their own sites.

Luckily over the years Google got better at spotting these set ups so that by now you really have to resort to common sense tactics like outreach. The link farm cheat didn’t work for clients in the long term anyway. When they stopped paying the monthly retainer their links disappeared at once, they would be literally switched off.

Ironically the old school network approach can be a valid strategy when it comes to outreach.

For the first time in years I thought: these people have worked it out. I couldn’t have worded it better myself despite preaching outreach and relationships and a non-acronym heavy common sense approach for years. I haven’t spotted any on their site yet. The only buzzword they use is “influencers” which is pretty self-explanatory. In the what we do section they state under the headline “Getting you noticed”:

“We have the knowledge, experience and relationships to be able to identify the key influencers talking to your target audience and the creative planning to activate them, getting them talking about your brand.”

So how exactly do they solve the problem of contacting the wrong people or strangers? They explain that they do “influencer mapping” and “seeding” and the likes but the main difference to PR and SEO practitioners is the following:

“We have established relationships with over 9,000 influencers.”

Read this sentence again. They neither contact strangers nor do they they send messages to people who don’t care for them despite being on their “list”. 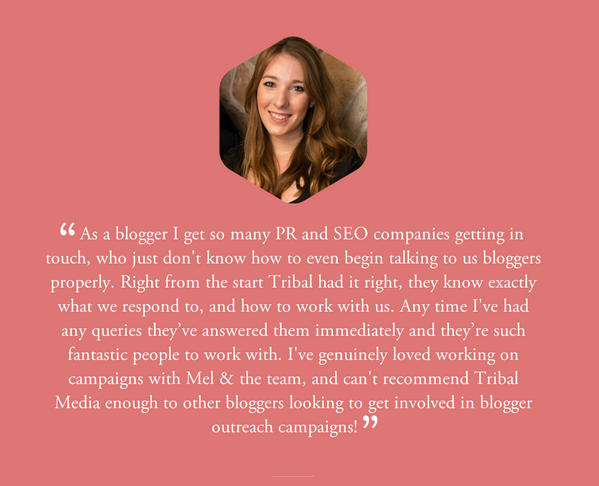 The Tribal team apparently cultivates the relationships with the people they reach out to. So once they actually have a reason and a value proposition so that they reach the outreach stage of their campaign, they just need to call up and mail the right people, those who are perfect matches for the given campaign.

When you take a look at their client list you’ll notice some well-known names:

to name just a few. I have to say I’m genuinely impressed. I’m not that often these days, after a decade of SEO and 15+ years in online publishing. So what are apparently the actual industrial strength outreach prerequisites?

What’s the ROI of SEO? Or the KPIs of CRO and UX? I tell you: most people don’t even know what SEO is, 15+ years after the acronym has been coined. Most Internet marketers are suffering from a severe case of Acronymia. This sickness is usually found in teenagers using mobile phones but can return later in life and become even worse.

Instead of commonly used acronyms like LOL or OMG the adult version of Acronymia leads to the use of an insider jargon only a select few industry experts can understand. People affected by this kind of Acronymia effectively become anti-social. The illness is also related to the Tourette Syndrome.

Even the term search engine optimization needs further explanation. What, you are optimizing Google?

No one serious about business cares whether you’re a hellbound marketer or slick elephant optimizer (SEO). They want to get their message across. They don’t give a sssht! whether SEO or blogging is dead. They want you to reach the right people for them. No matter how you reach them and why they are important. Keep the acronyms for yourself and talking shop with your colleagues.

For clients and the general public, use real words everybody can understand. That’s also why librarians, educators and information architects say findability and not SEO.

No nonsense straightforward approach to reality

The language Tribal uses is not just a sign of respect for those who don’t know all the fancy acronyms and buzzwords. It’s also a matter of dealing with reality in a simple way. Finding complex solutions is easier than solving problems with ease. Simplicity is the ultimate sophistication and you can’t reach it by talking a lot and in riddles. That’s why I will shut up and finish this paragraph with a Lao Tzu quote: 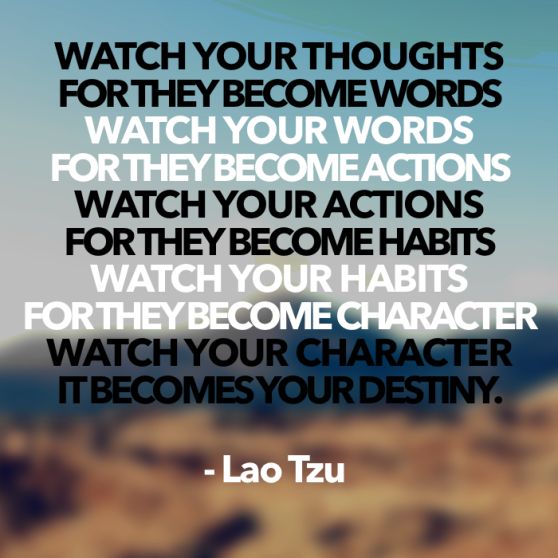 When I take a look back at the last few years and some of my followers on social media I have done relationship building quite instinctively. I didn’t plan to reach specific people. I focused on conversing with the people who mattered to me: why did they matter?

In short they listened and replied. Just common sense isn’t it? Why talk at people who don’t listen and reply?

It’s not an accident that many of these most active people are among important influencers now.

Other are !”just” connectors that is networks who do not have a huge following but are avidly connecting people to each other. Studies have shown that these kinds of people are often more effective than influencers who are super busy and unable to even respond to all the inquiries they get for support.

It’s a strange coincidence but I have over 9k followers on Google+ too. So can I advertise that I have built 9000 relationships as well? Probably not.

Many of these people are just lurkers who never actively engage. So I can’t contact then and ask for support. Also many of them do not have influence or even connectivity to be enough of a support. That’s not a problem. The point is that it really takes effort to nurture relationships with influencer or even connectors.

So that’s why an agency with 9,000 people waiting for a message has stronger standing than I do with my following. Also I’m too controversial for many people so that some do not want to be associated with me for fear of repercussions.

Long story short: outreach and relationships are a full time job if you want to get them right. I’m glad there are agencies now that do that kind of work.